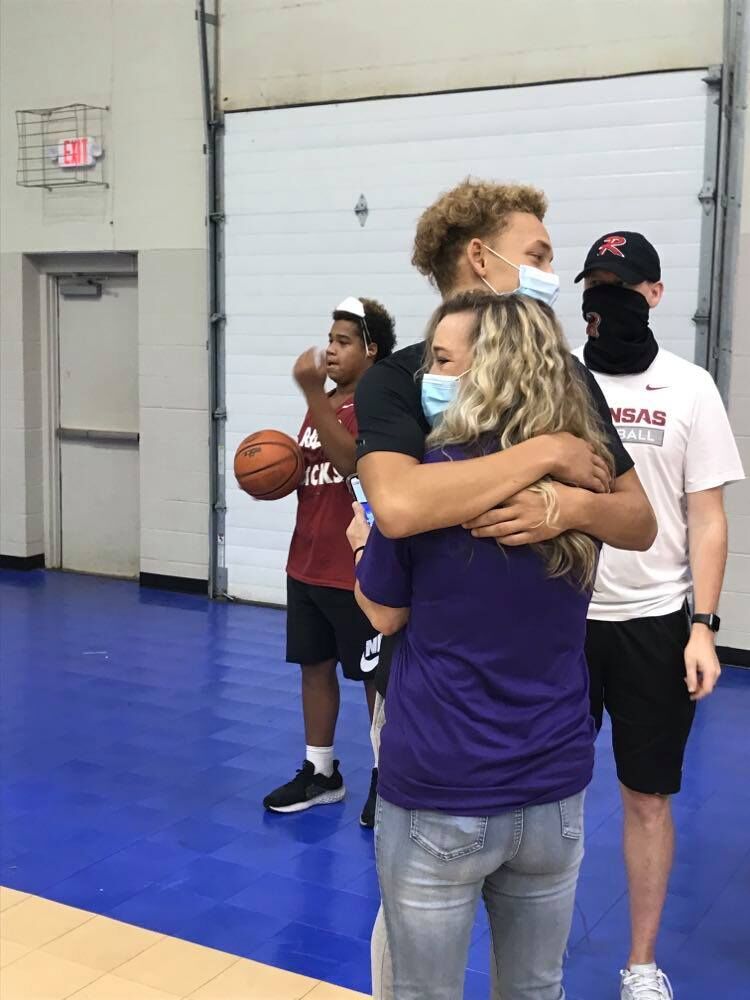 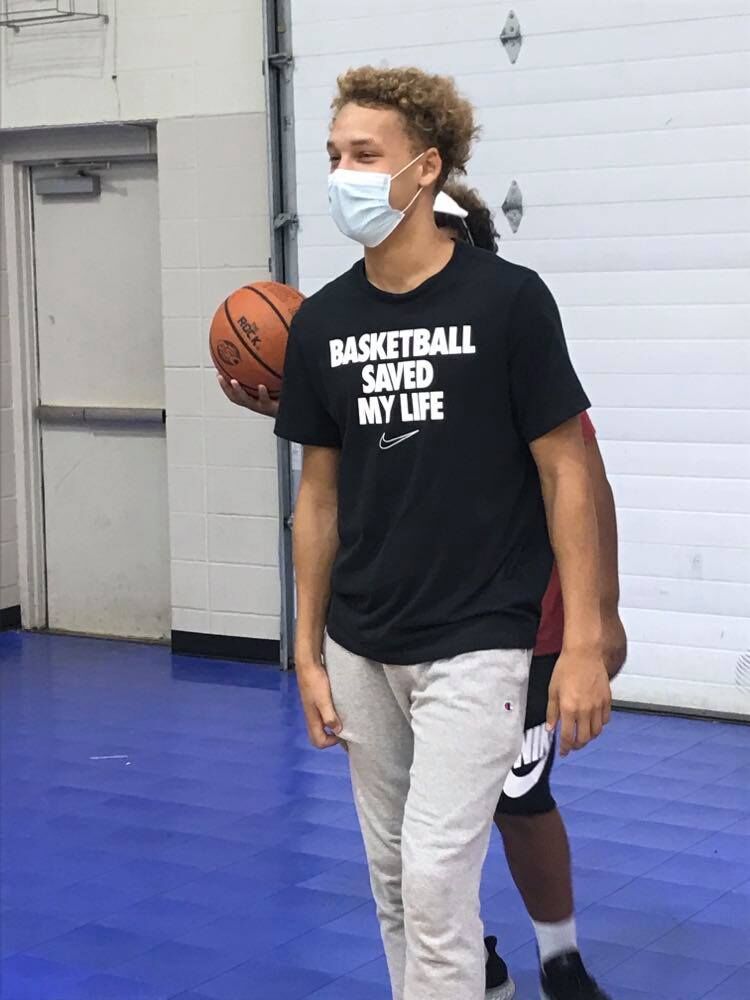 When Taelon Peter left the Russellville Boys and Girls Club to pick up pizza for the kids, he had no idea he was coming back to a going-away party on Friday. Peter, a former Cyclone who spent his summer as a Youth Development Professional at the club, leaves to play basketball for Tennessee Tech soon.

"We sent him to get pizza and we told the pizza guy to make sure he's running late," Boys and Girls Club director Megan Selman said. "He's worked here all summer, but he has to leave soon. And he's a club kid too, meaning he came here when he was small, so it's inspirational to them [the kids] to see him go to college."

The children at the Boys and Girls club wore dri-fit Nike shirts provided by Tennessee Tech for the occasion. Selman said they contacted the college essentially just to brag on Peter.

"They sent us Nike shirts, magnets, pom-poms and other items to make it special," she said.

Peter's family was also in attendance.

"The club got ahold of me when Tennessee Tech got ahold of them to send a box of youth size shirts for the boys and girls," Jamie Peter, Taelon's mother said via text message. "Taelon has been in all aspects of the club. He grew up there playing ball and now those kids look up to him as a mentor for their future. So today they are sending him off on his last day to work at the club before moving to Tennessee to represent Russellville just like he has and always will! He is so excited to go and be able to give back to his community.  Taelon is one of a kind and will always keep in touch with his littlest big fans!"

Peter entered the club to the cheers of perhaps his biggest fans. "Thank you guys," he told them. "You are all awesome, and I'm going to miss you, but I will be back next summer."

Peter was a key player on the Russellville Cyclones 5A-West Conference Championship season in 2019. He averaged 15.2 points per game and became known for awe-inspiring slam dunks throughout the season. Selman said Peter did a little dunking during his time at the Boys and Girls Club, too.

"We had a talent show and he did three dunks for them," she said. "And he's always playing basketball with them. It'll be him against six little kids out there. They love him."