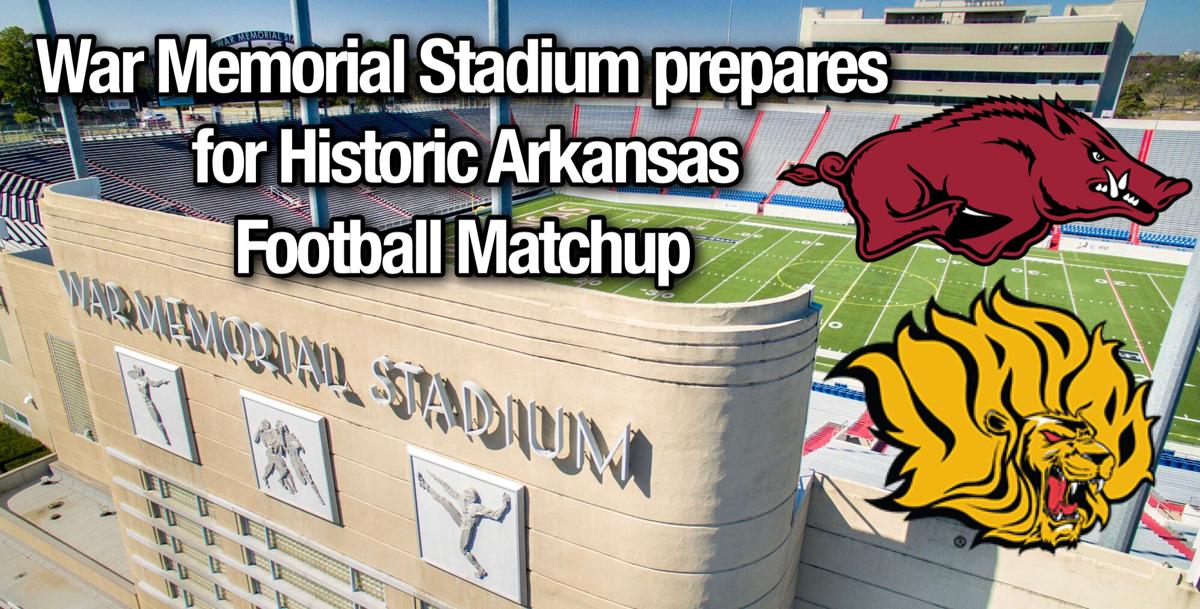 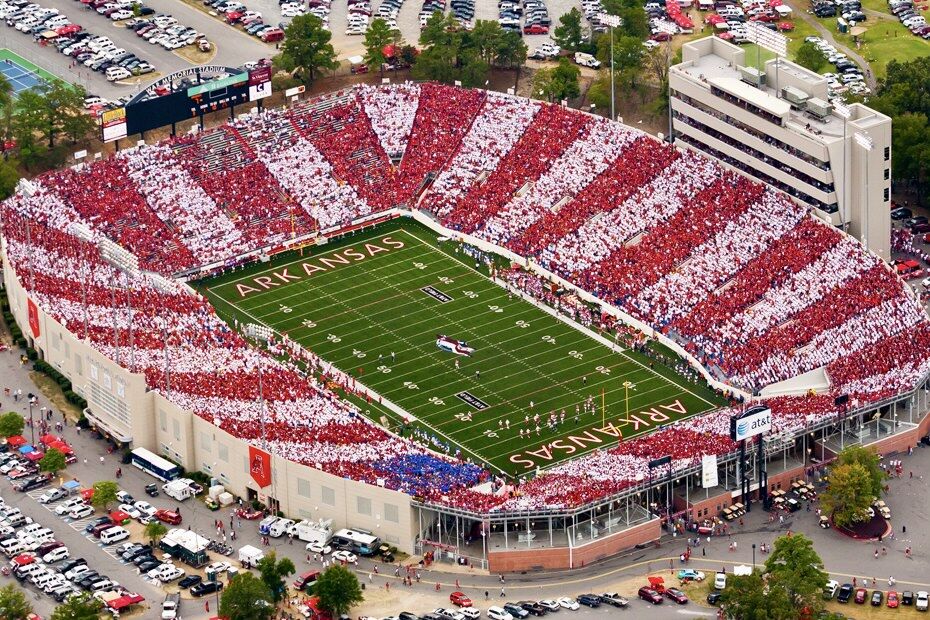 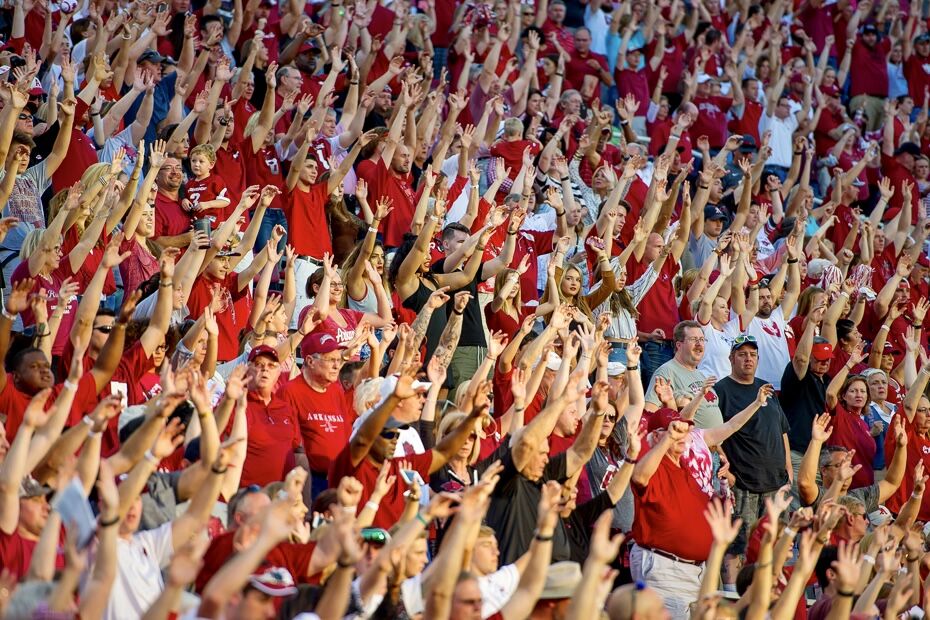 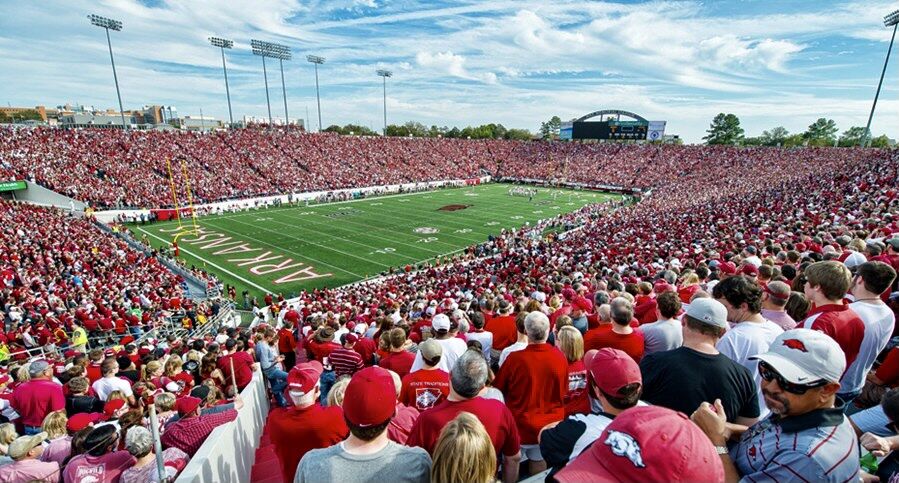 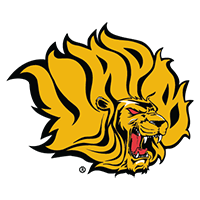 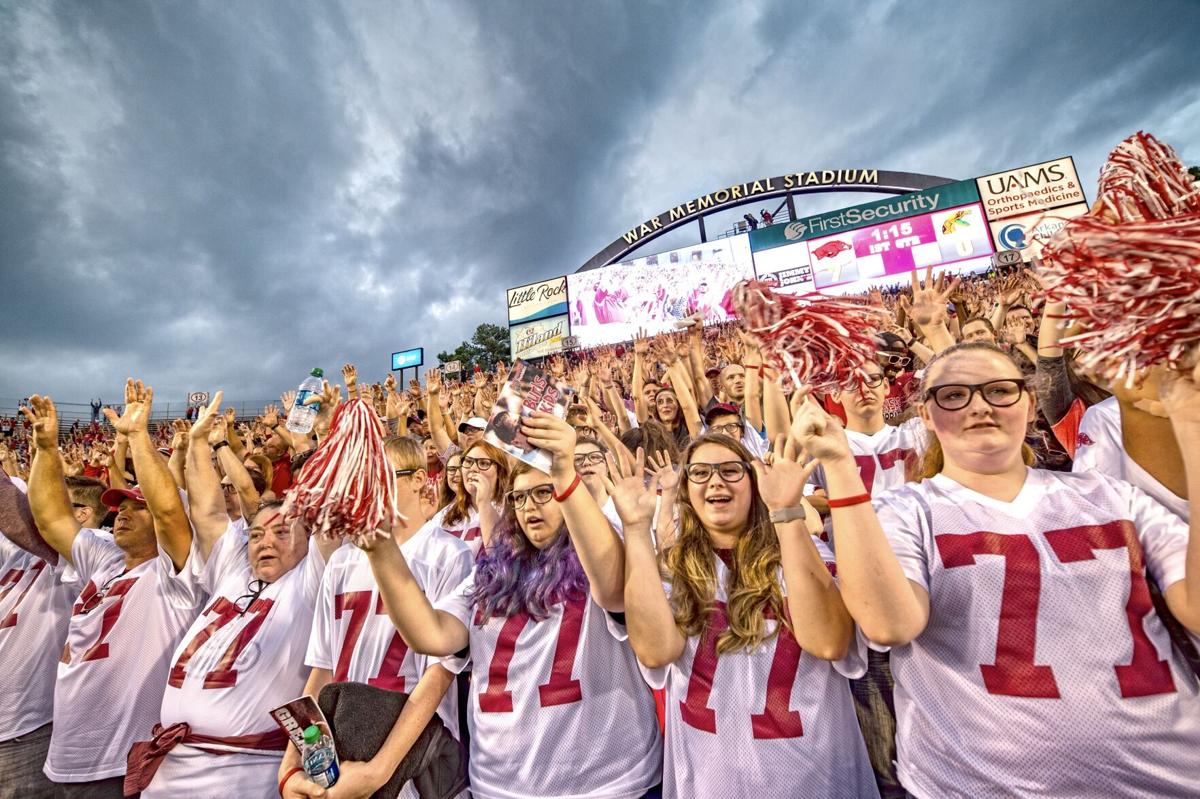 LITTLE ROCK, Ark. – On Saturday, October 23, Little Rock’s War Memorial Stadium will be the site of a historic showdown between the University of Arkansas (U of A) Razorbacks and the University of Arkansas at Pine Bluff (UAPB) Golden Lions. This is the first football game the Razorbacks have played against an Arkansas school since 1944, and it is their first-ever meeting with the Golden Lions.

Tickets are available to the game, which kicks off at 11 a.m. and will include a pregame flyover as a salute to our nation’s heroes and half-time performances from the Best in Sight and Sound — the Razorback Marching Band — and the Marching Musical Machine of the Mid-South — the UAPB Golden Lion Marching Band. You can find stadium regulations here.

But the festivities won’t be confined to the field on game day. Prior to kick-off outside the stadium, tens of thousands will enjoy a morning of tailgating that includes a children’s play area, food trucks, and entertainment.

In the week leading up to the game, people can get in the spirit by attending events associated with Arkansas Unity & Heritage Festival Week. Sponsored overall by 100 Black Men, the Urban League, Steve Landers, Tyson, and Ben E. Keith, the festival entails a series of activities leading up to the game at War Memorial Stadium and celebrates this iconic matchup. Below is a list of events: