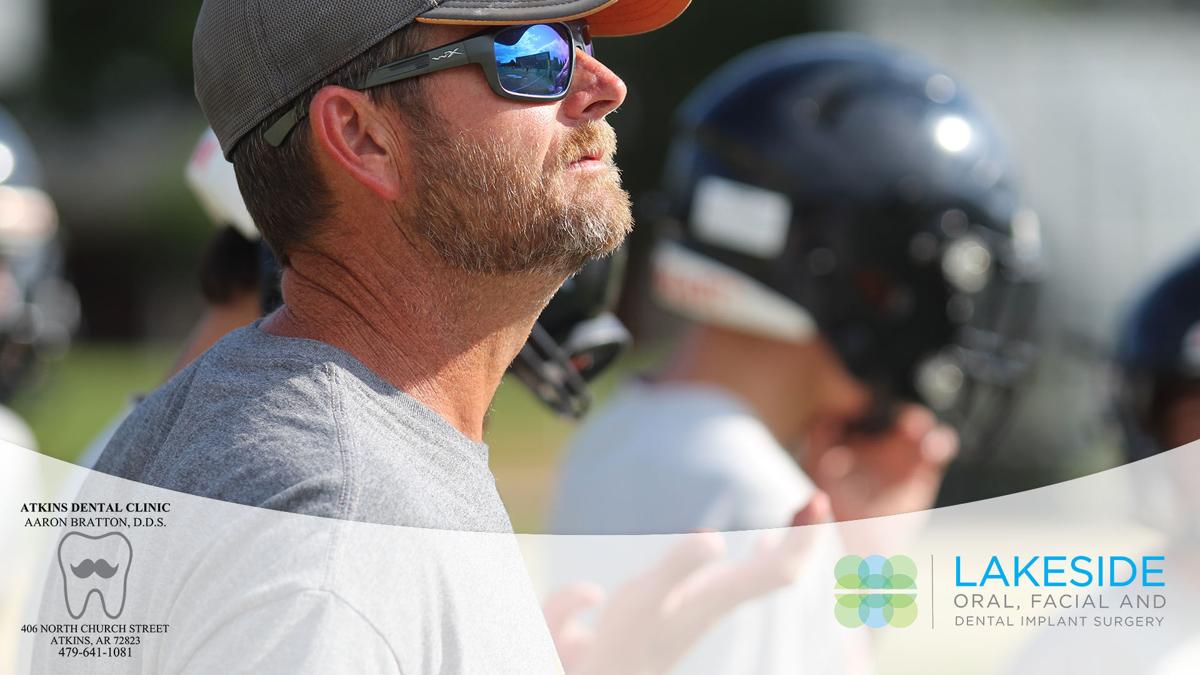 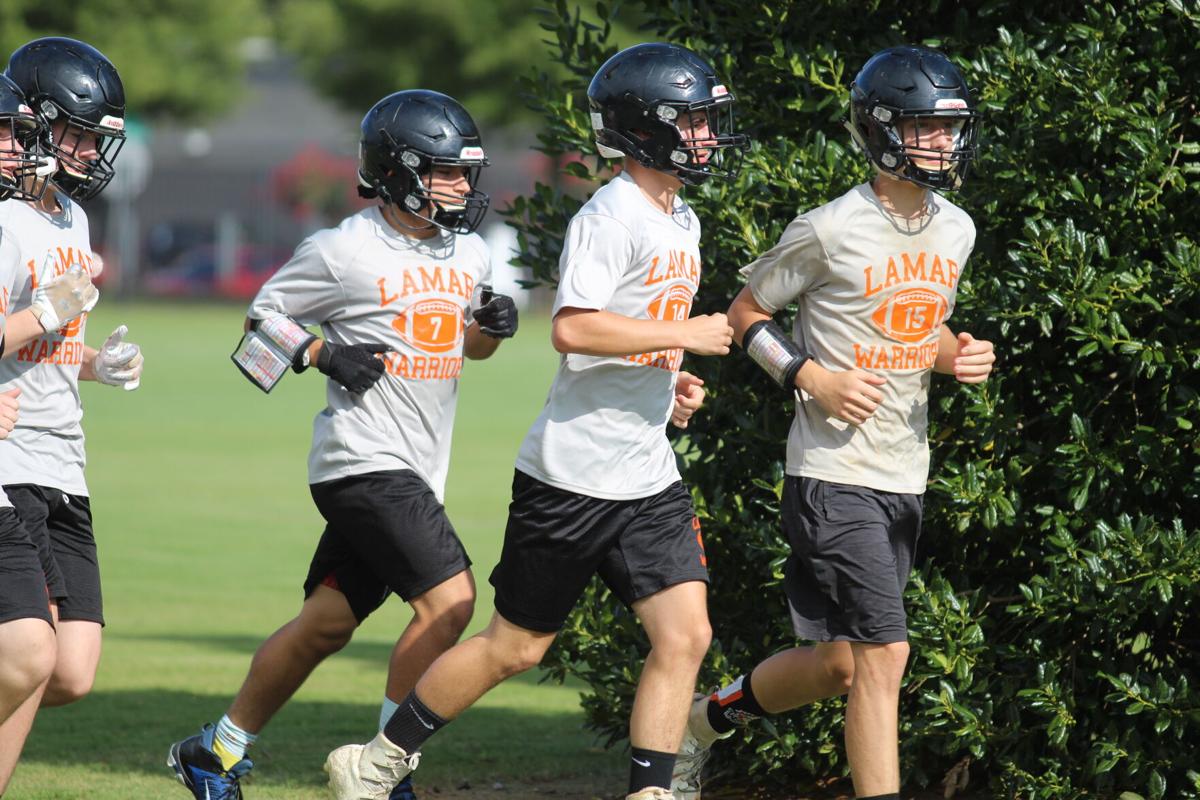 Lamar Warriors head coach Josh Jones said his team doesn't have a lot of numbers, but the kids they do have are "showing up and working hard."

"We have a strong senior class," Jones said. "And it wouldn't take too much to be able to just polish up and be ready to play."

Lamar is led by senior quarterback Landon Harrison, who took every snap under center last season.

"He leads by example," Jones said. "He's not a vocal kid, but he always does the right thing. He shows up and he works hard. He talks when he needs to. He doesn't say much, but when he says it, people listen."

"He can throw it and run it a little bit," he explained. "We should be a little more of a run-based offense, and we expect him to be a big part of that running game."

Other key players will be Tony Balmer at running back. Jones said Balmer was Lamar's second-leading rusher behind Brady James last season.

Senior and team leader Joe Dalton will play fullback with Damien Hendrix and Cory Teal also getting touches in the backfield.

Three returning starters come back to the offensive line. Bryce Grace, Shane Hampton and Casey Carpenter. Sophomore Abe James will play tackle. James was moved up as a ninth-grader last season to play on the varsity squad.

The Warriors will run a Wing-T this season but also some spread. Overall, Jones said they will transition to an under-center style offense.

Lamar finished tied for the three-seed in the 4A-4 conference last season. Jones described the conference as a "murderer's row" with competition like Dardanelle, Pottsville, Ozark and Mena.

Lamar was picked to finish fourth in the conference this season.

Jones said a return to a typical offseason following last year's coronavirus protocols has been a boon so far but he isn't sure it will matter in the long term.

"Everything should be a little more like normal this year," Jones said. "We did a lot of things last year to try and stay separated as much as possible and try and work around quarantine type of stuff. But at the end of the day, I don't think it's going to be that much different."

Jones said the Arkansas Activities Association will still quarantine unvaccinated players who are exposed to COVID-19.

"It's still going to be rough keeping kids on the field," he said.

At the time of the interview, Arkansas experienced a 2,000-case jump in a single weekend.

"I don't think there was a two-day stretch all year last year with 2,000 new cases," he said. "They already told us they'll quarantine whole teams. They said they will still quarantine just like last year if you aren't vaccinated, and if you have to forfeit a game due to quarantine, this year it will count as a loss."