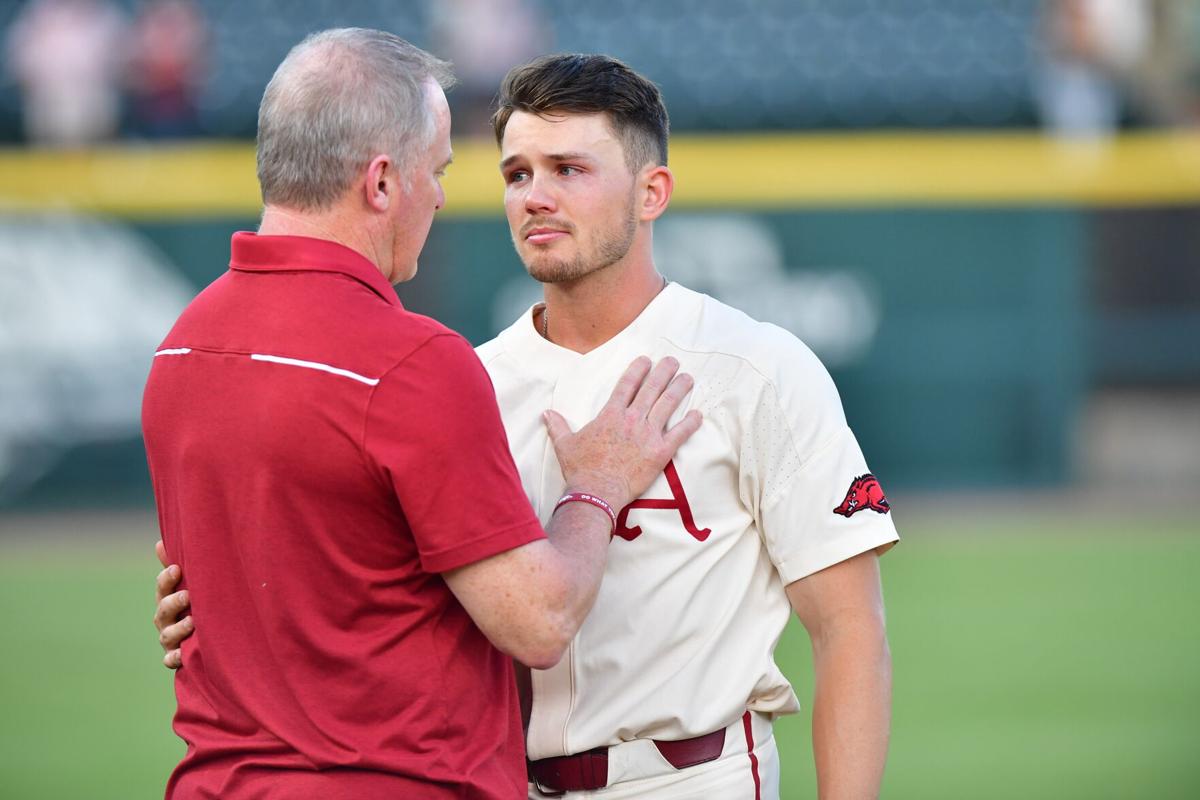 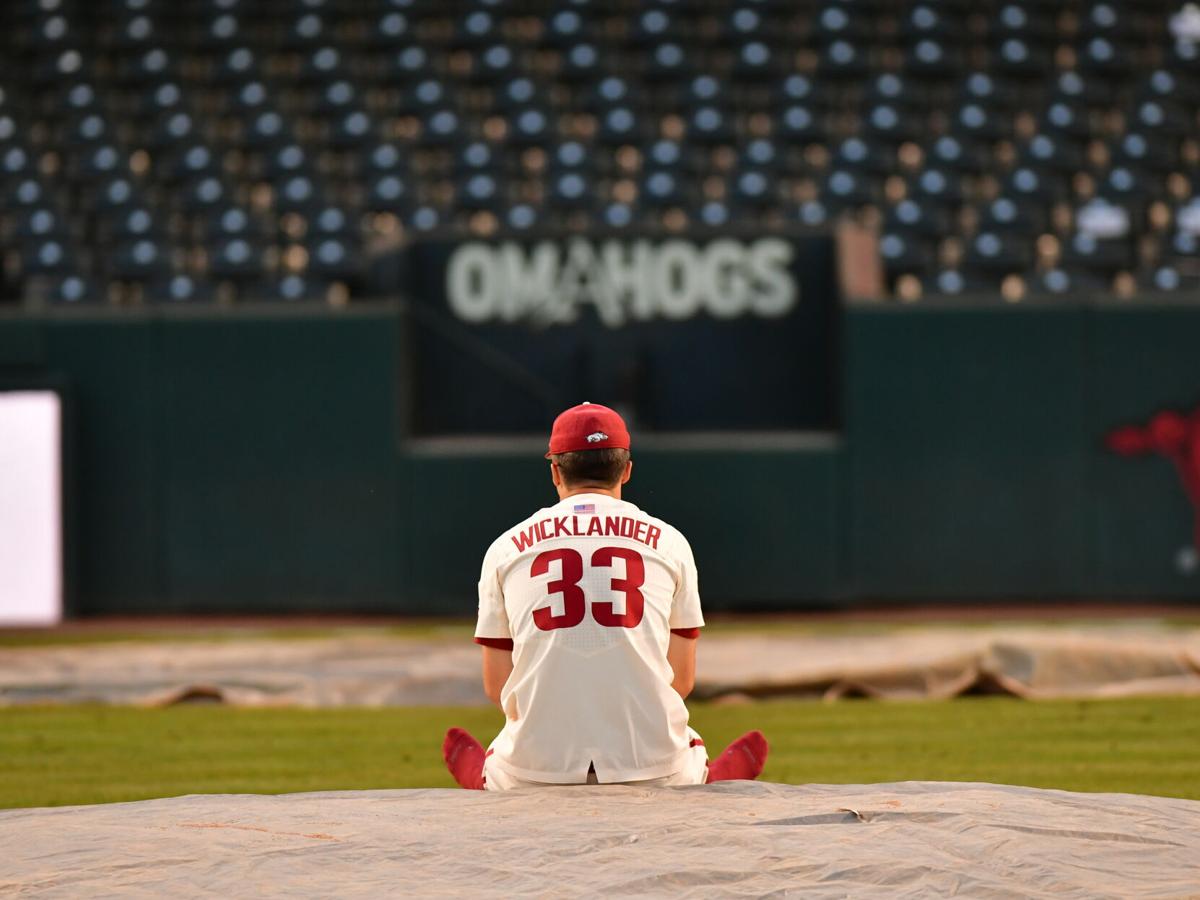 It started seconds after the final out of the Arkansas Razorbacks' season-ending 3-2 loss to the North Carolina State Wolfpack.

They hit the internet in droves, to complain about David Van Horn, who has put together winning team after winning team spanning his 30-year career. Calling for his job. Pretending from the obscurity of a blue screen and keyboard that they understand baseball better than one of the best baseball coaches in the country.

I saw them make posts attacking kids on a college baseball team — not professional athletes. Kids.

It hurts to lose.

It hurts to be the best team in the country only to be unceremoniously bumped from the road to Omaha in the Super Regional on your own home field, in front of your own home fans.

But I can promise you this: For as much as it hurts you, on your couch, sucking down your sixth beer and eleventh plate of nachos for the night, it hurts those kids on the field even more. Because you and I will get to watch the Arkansas Razorbacks baseball team until the day we die.

Some of those kids will never wear that uniform again.

And that means something.

And it should mean something to you, too.

You should be proud of the team Van Horn built in Fayetteville. Arkansas finished the 2021 season with a 50-13 overall record, the most wins by a Razorbacks team during the Van Horn era. The Hogs' collected tons of records — single season program bests in home runs (109) and strikeouts by pitchers (567), as well as both the SEC regular-season and SEC Tournament championships.

Kevin Kopps, who is by now a living folk hero, started for the first time this year and struck out nine.

Kopps is human, though.

He gave up two home runs, then fell into the arms of his pitching coach after being pulled in the ninth-inning. If I had to guess, a few tears were shed.

You could say, "What idiot baseball coach would leave a kid on the hill for almost 120 pitches?"

If Van Horn had pulled Kopps and Patrick Wicklander had given up the homer, you'd have been saying, "What idiot coach pulls the best pitcher in the country?"

Baseball — no, all sports — are full of these "what if" moments.

What if Christian Franklin had caught the two-run homer in the top of the third?

What if we had started another pitcher and gone to Kopps later in the game?

And I'll always have the Hogs to thank for that.

Because, and this is important, the reason we love baseball is because sometimes baseball, like life, breaks your heart.