Skip to main content
You are the owner of this article.
Edit Article Add New Article
You have permission to edit this article.
Edit
News
Sports
Valley Life
Opinion
Multimedia
Obituaries
Mugshots
FOOD
Real Estate
1 of 6 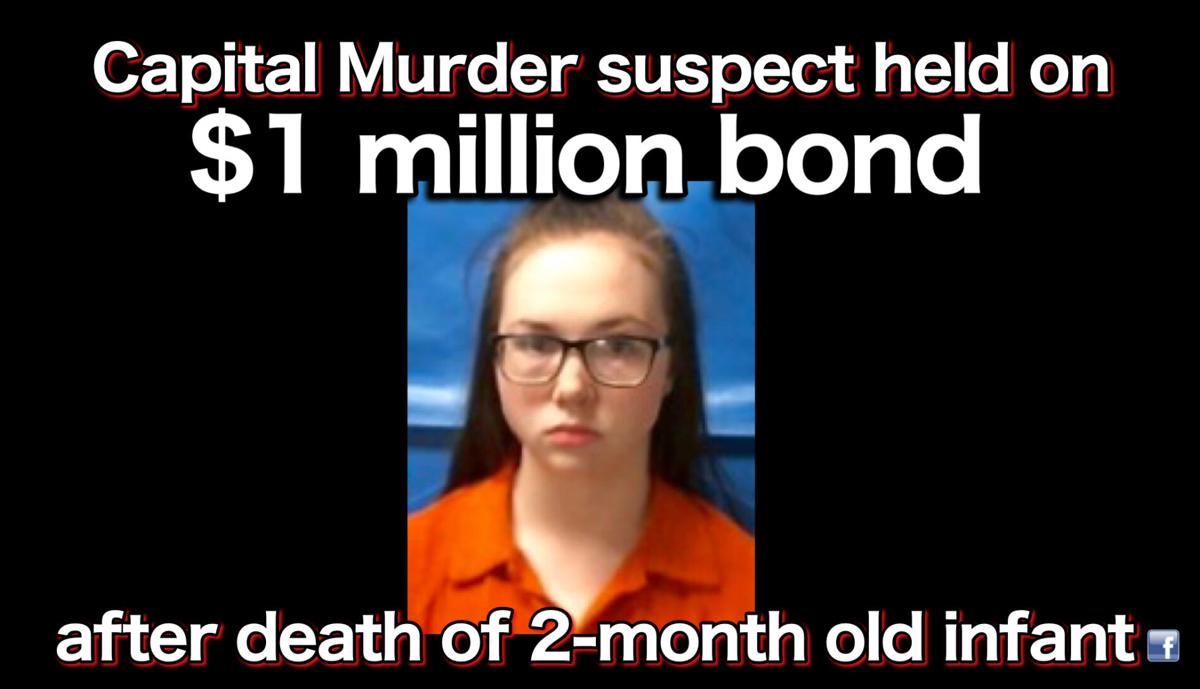 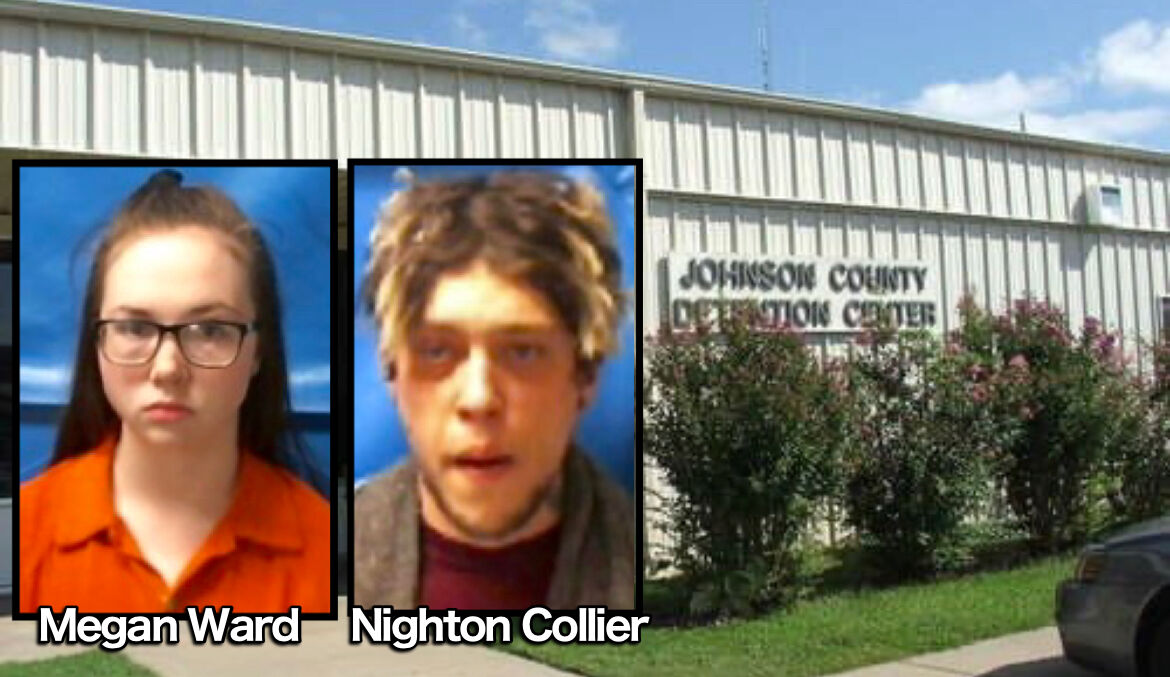 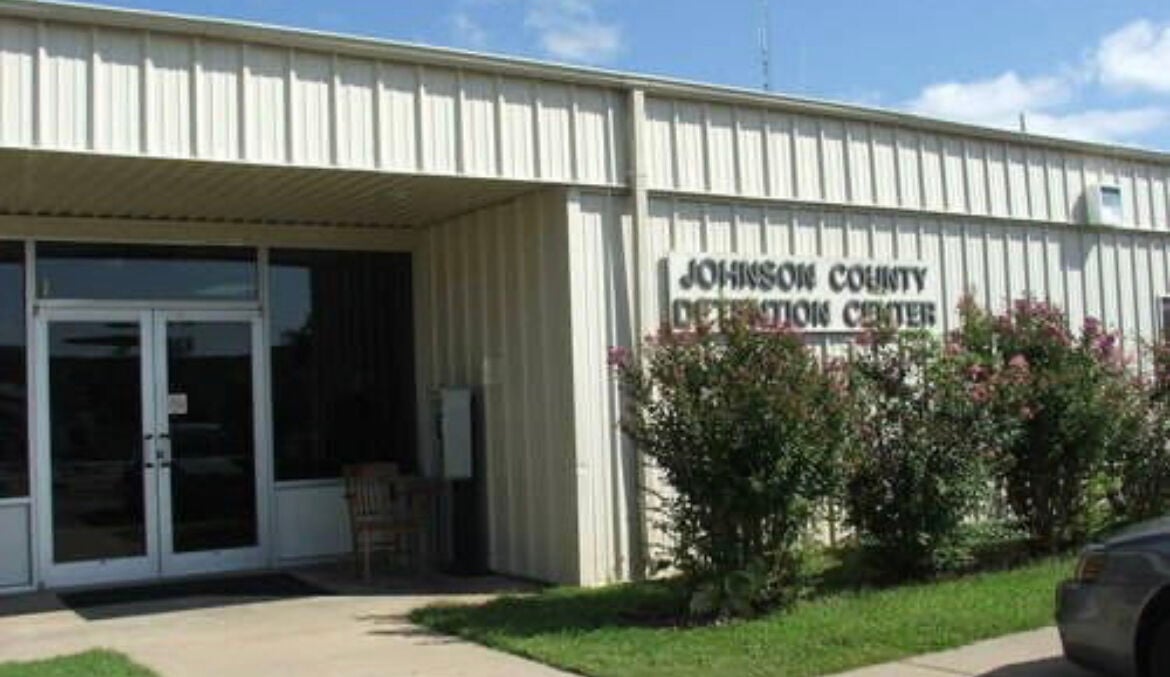 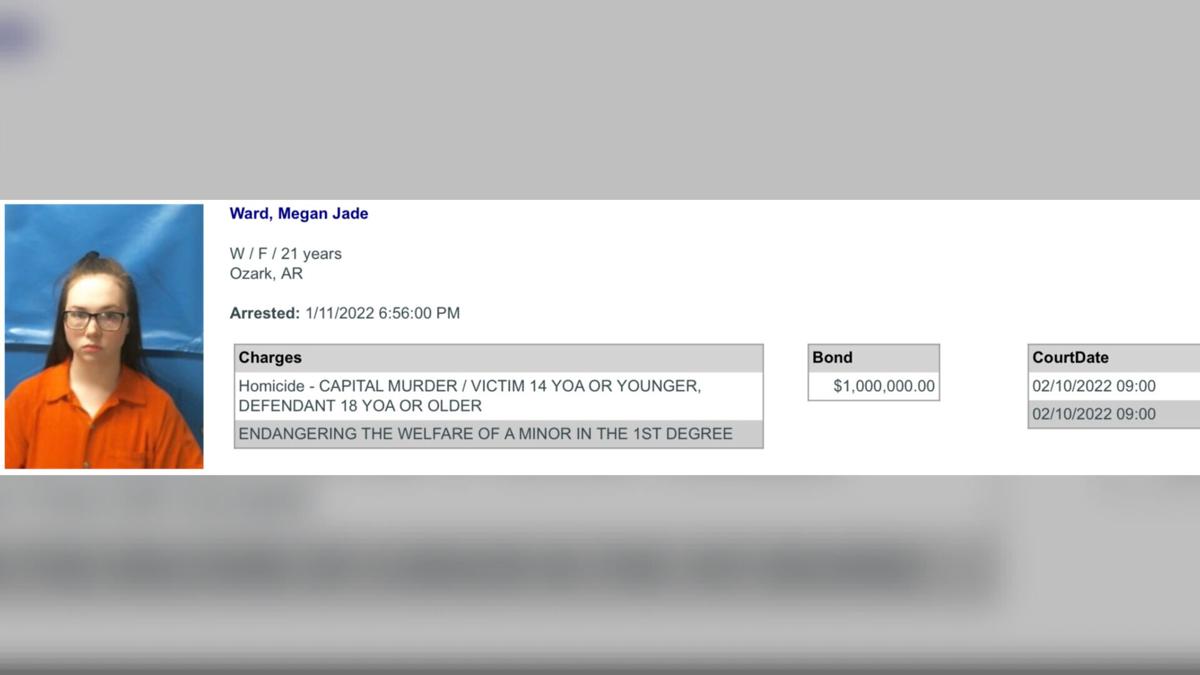 Megan Jade Ward, 21 of Ozark appeared in a felony bond hearing on Wednesday, January 12, following her arrest on Tuesday, January 11, 2022 on the charges of Capital Murder and Endangering the Welfare of a Minor in the First Degree after the death of her 2-month old infant.

According to a Johnson County Sheriff’s Office release, during the early morning hours of Christmas day, December 25, 2021, Johnson County  deputies were dispatched to a residence in Hartman for an unresponsive child.

Deputies arrived on scene and located a deceased 2-month old infant. An investigation involving both the sheriff's office and the coroner's office revealed the child had sustained severe injuries which led to his death.

On January 11, 2022, the child's mother and her boyfriend were both arrested in connection to the death investigation. Megan Ward, 21 of Ozark, was arrested for Capital Murder and Endangering the Welfare of a Minor First Degree and Ward’s boyfriend, Nighton Collier, 26 of Hartman, was arrested for Hindering Apprehension and a Failure to Appear warrant.

Collier also appeared in a felony bond hearing on Wednesday, January 12th, facing the charge of Hindering Apprehension and was ordered to be held on bond in the amount of $10,000. Bond was also set for Collier for $1,495 for the charge of Failure to Appear.

To read the original release, click the following link. https://www.rivervalleynow.com/local_news/two-arrested-in-homicide-investigation-involving-death-of-two-month-old-infant/article_30a91b20-73e3-11ec-a31e-c3bfcbd4e00b.html